Since the first earthquake, humans have wondered what is causing the huge ruckus and we’ve turned our minds to solving the mystery. As much as we obsess with harnessing the energies and mysteries of this planet, there’s still a lot that we don’t know.

However, there are a few things we know with relative certainty. Quite a number of earthquake myths have evolved over the years, and today we’re here to set you straight on our top five earthquake myths.

Fact #1: Earthquakes don’t know or care about time. Some of the world’s biggest quakes have occurred in the evening. 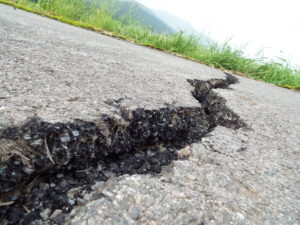 Myth #2: The fault line can open up and swallow people.

Although movies would have you believe this, if a fault line could open up, there would be no friction! And without friction, there’s no quake. However, earthquakes can cause ground deformation, including open fissures.

Myth #3: The safest place to be, in the event of an earthquake, is under a doorway.

Actually, the safest place to be, if you’re in a modern building, is under a table or desk. Hold on and cover you head and neck with your arms. Doorways are dangerous because of swinging doors and people trying to rush through.

Myth #5: There’s nothing I can do about earthquakes, so why worry about them? 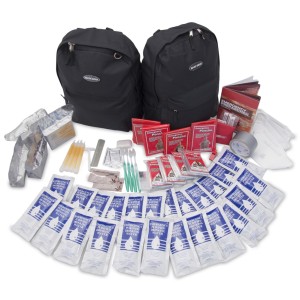 This one is partially true. But while you can’t do anything to avoid an earthquake altogether, you can get prepared and thus hopefully stay safe, as much as possible! You can do this by practicing drills (drop, cover, and hold on) at home, go over your plan with your family, and make sure each member has easy access to an earthquake kit.

If you have any myths to add, please leave a note in the comments below!

Article contributed by Sophie Wooding – Avid gardener and cyclist in Victoria, BC and Content Writer for Frontier.io